Kimberly Lopez is a Professional Roller Skater With a Skating School in Miami Beach: Learn More About Her Offerings 

Kimberly Lopez, also known as Kimlopezfit, is a professional roller skater, sports graduate, lover of good habits and healthy lifestyles, an investor in the Forex markets, and sometimes a model for advertising and protocol events. Kimberly manages a skating school in Miami Beach where she works on the integral formation of athletes of all ages […]

Meet Front Management– the Miami-based modeling agency that represents top fashion models, talent and scouts the freshest faces around the world. The agency’s growth happened organically and their goal was always to remain a boutique so they could build strong relationships and cultivate a family atmosphere.  Their expectation went above and beyond as they became […] 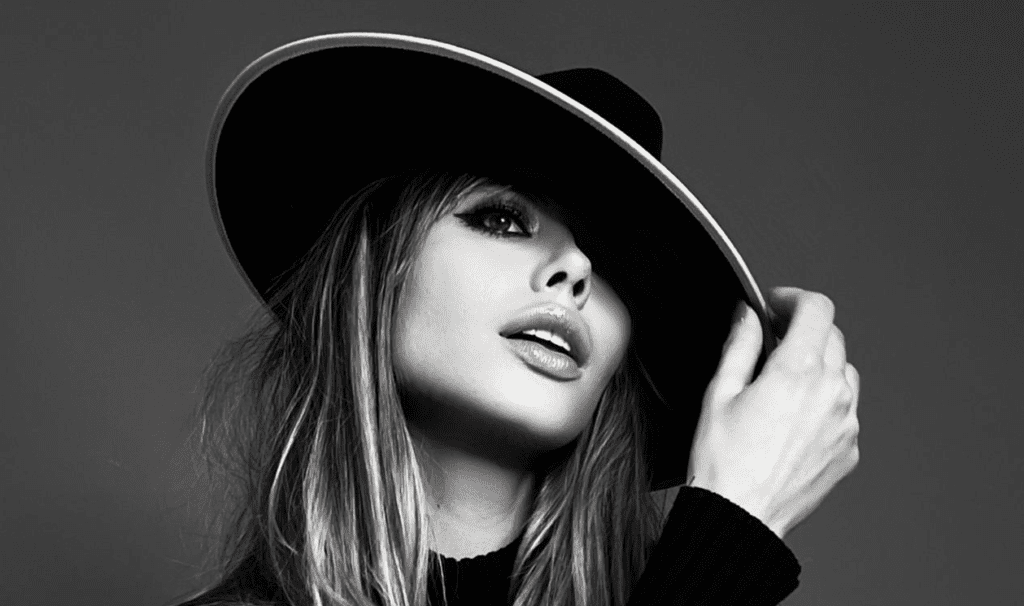 Alejandra Ghersi also known as Ale Ghersi, is an entrepreneur and talent manager who offers different services through her company such as celebrity and influencer management, consulting for brands and content creators, creative direction, production, and creation of high-quality content as well as styling and makeovers. Since her childhood, Ale was surrounded by the media […]

Wally Elsherif Wanted More than Just the Normal Real Estate Broker Life, so He Created His Own Brokerage Instead. 

Some people have to grow up much faster in life than your average child in an average family. This was the case for Wally Elsherif who, early on in his life, had to put his nose to the grindstone after his father passed away, leaving behind himself, his siblings, and his mom.  “As a young […]

“I consider myself a creative, innovative and very versatile artist, with international awards and decorations at anime conventions and national recognition as an artist.” Ozcar Cruz, the artist from Barrancamermeja, has stood out in the world of tattooing for 8 years, becoming the pioneer in the branch of anime tattooing, being not only the forerunner […]

Raul Luna is Teaching Real Estate Investment to Thousands of Students Based on the Practices that He Uses Everyday and Have Led to His Success. 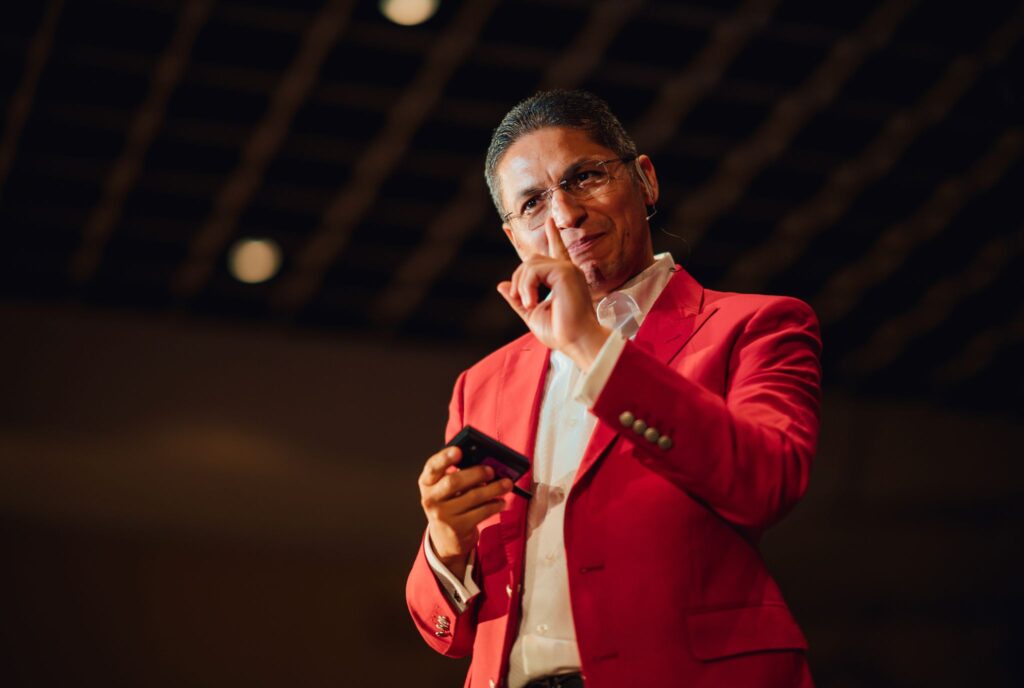 Some people have a special talent that they may not realize. How people use their talents can range from being entirely self-serving or they can have a big effect on others. For Raul Luna, his talent came in the form of his success in the world of real estate. However, it wasn’t until someone asked […]

What’s New in NFT’s and Web3? WonderGame is Linking the Metaverse To the Real World and Experts Are Going Crazy 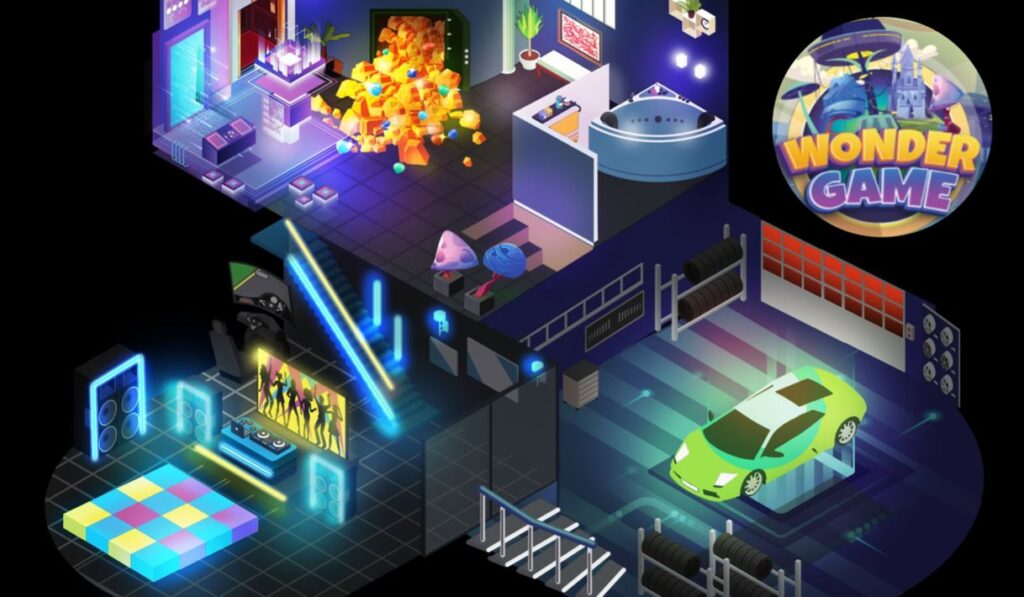 In the evolving world of cryptocurrency and blockchain, NFTs or Non-Fungible Tokens not only serve to give veracity to the originality of any digital creation, but also can be used to exchange for dollars or other currencies. NFTs are also used in the most recent innovation-driven creations such as the Metaverse, a virtual place where […]

Check Out Bless Handmade Style and the Luxurious Garments They Offer For Women: With Each Thread, They Tell a Story

Bless Handmade Style is more than a garment. It is a luxury experience created around a family tradition where the passion for art, fashion, and luxury craftsmanship is the starting point. This family passion serves as an inspiration to materialize the most beautiful garments sold through Bless. With each thread, the creators tell a story […] 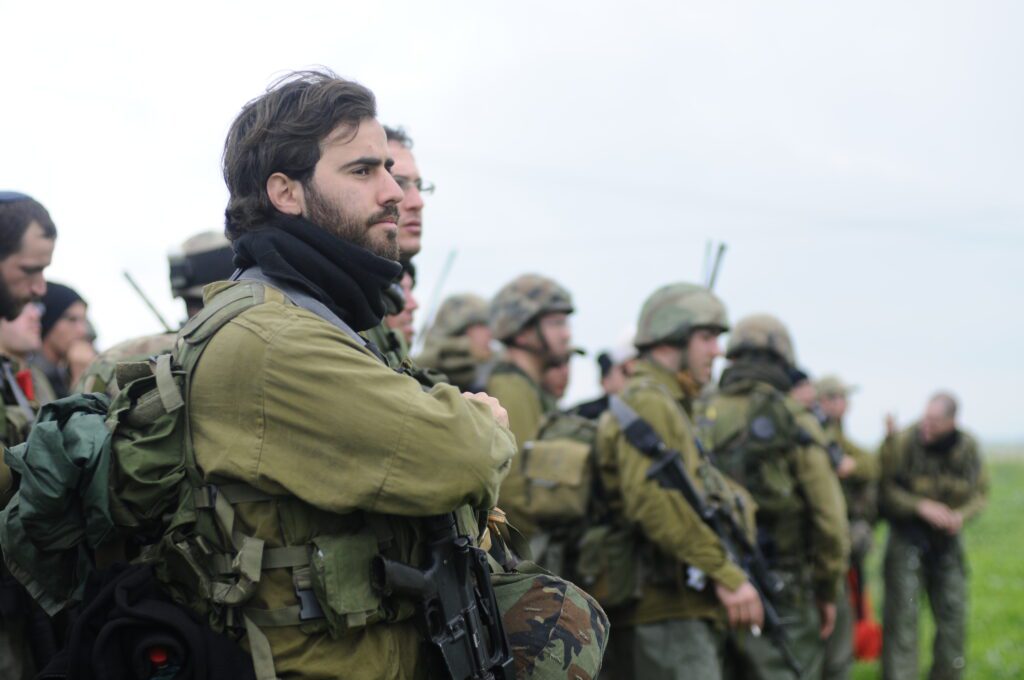 Two Palestinian men were critically injured by Israeli forces in the occupied West Bank on Monday, the Palestinian Health Ministry said, the latest incident in a wave of Israeli-Palestinian violence during the Muslim holy month of Ramadan. The Israeli military were conducting an arrest raid in the village of Yamun, west of Jenin in the […]

Meet Kihwan Kim, Also Known as Kuro: The Tattoo Artist Who Expresses Personality and Freshness Through His work

Kihwan Kim, also known as Kuro, is a tattoo artist who likes fashion and in particular, tattoos with which he can express his personality and freshness as anyone else would with clothes and accessories. His work as Kuro Pattern can be seen here. “I think tattoos play a very important role in showcasing a person’s […]