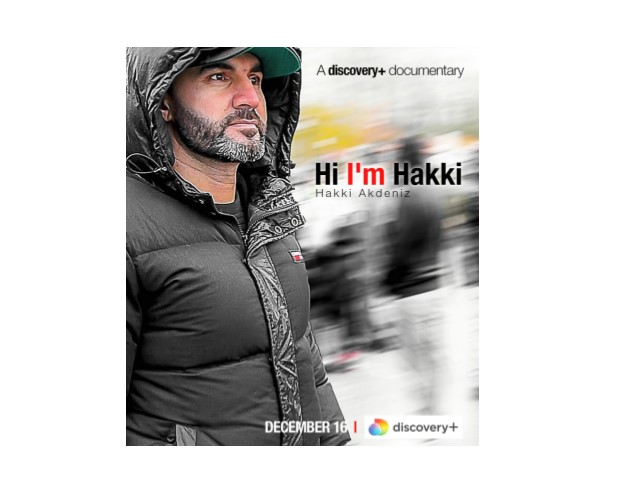 Sean Rajan is Trading Appreciating Cars Through Top Gear Imports: Some of Their Cars Have Gained Over 300% in Just Five Years 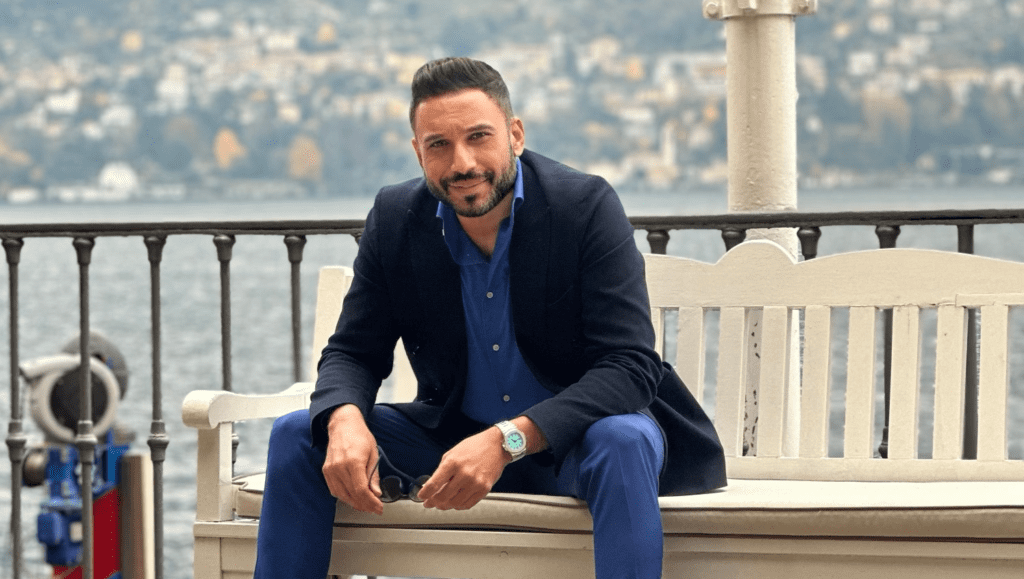 Sean Rajan is an entrepreneur with over 25 years of experience, who specializes in real estate and auto dealerships. Among his many businesses, he manages Top Gear Imports, a luxury car and supercar dealership that deals in appreciating cars. Top Gear Imports is one of the largest air-cooled Porsche dealerships in the United States, and […]