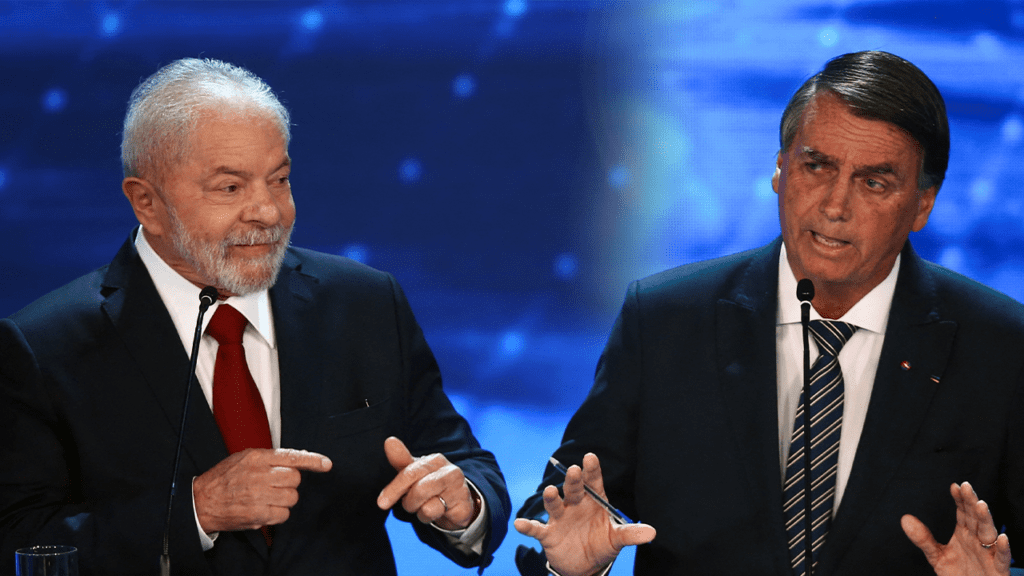 In Brazil, left-wing candidate Luiz Inacio Lula da Silva traded blows with right-wing incumbent President Jair Bolsonaro on Sunday night in a televised debate ahead of the Oct. 30 second-round presidential election. It was the first presidential debate of the second round and was broadcast by Bandeirantes Television. Lula criticized Bolsonaro’s handling of the covid-19 […]