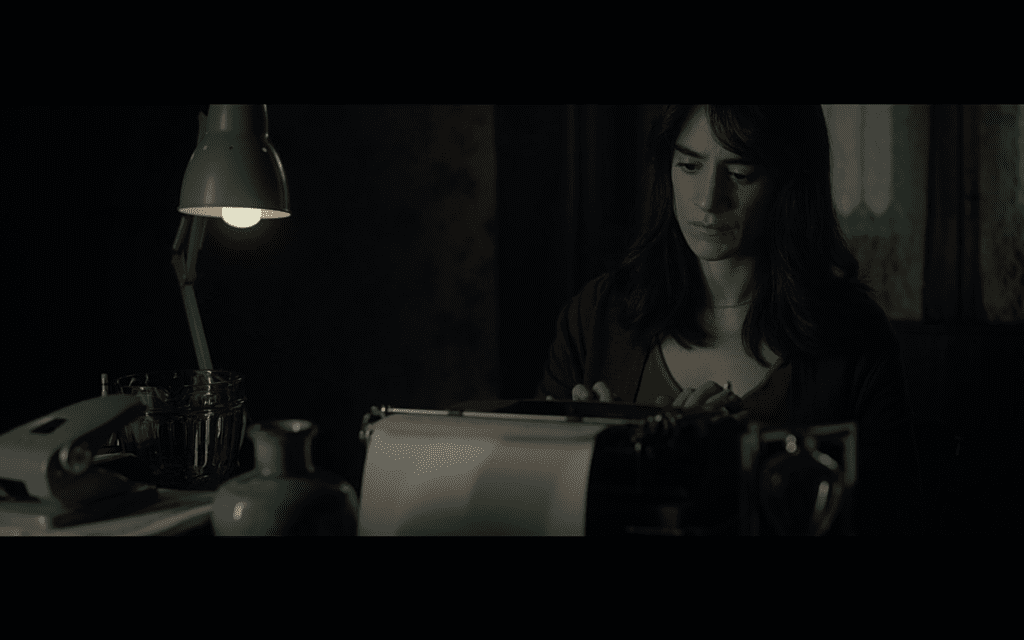 Alejandro Deli is the CEO of the production and design studio that bears his name. He is also a bestselling author and actor, who has loved the world of film, design and books since he was very young. “When I was younger, I would spend entire days reading books or watching movies to immerse myself […] 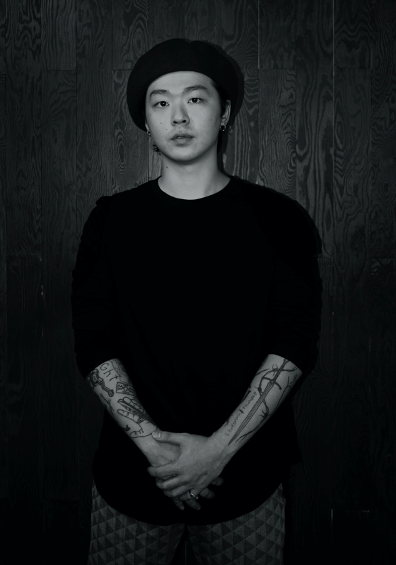 Meet art director Huido Lee. Originally from Gyeongju, South Korea, Huido at a young age always found himself staring at the stars and wondered what aliens looked like on the moon. Always having a strong interest in art, he began to replicate and conceptualize his imagination onto paper. With that, his love for drawing gravitated […] 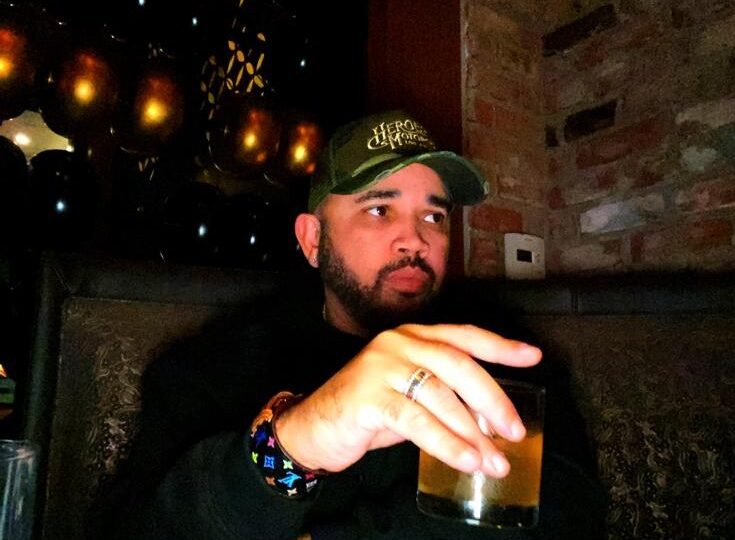 James Hunter was born and raised in South/Central Compton. With coming from the Compton area, James’ life could have gone a matter of ways. His mom made sure that he was involved in things that would keep him away from the violence around him. His first love became movies after growing up with them. “During […]