Pakistan: A Tale of Judicial Outreach  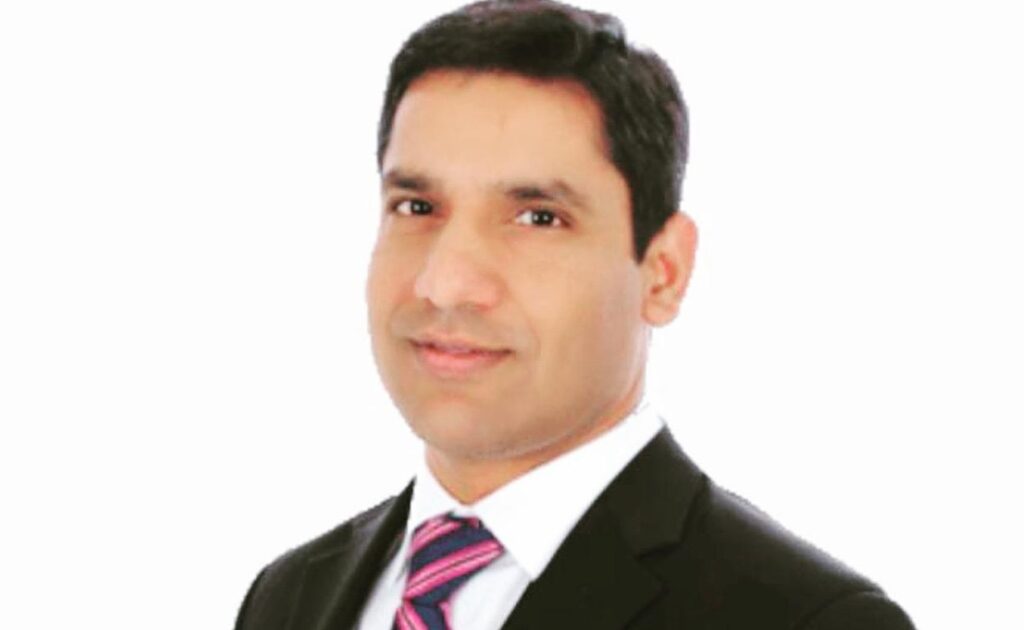 Abdul Rauf Shakoori Pakistan emerged as an independent nation in 1947 and presently United Nations Population Division ranks Pakistan as the fifth most populous country in the world. Nearing its diamond jubilee, the country since its independence is facing economic challenges marred with inflation, poverty, unemployment, and social unrest due to vulnerable religious sentiments or […]