The Encyclopedia of Sales: 25 Years of Experience + 700 Million Dollar in revenue – in a Sales Training Program by Sergio Bruna, Sales Guru 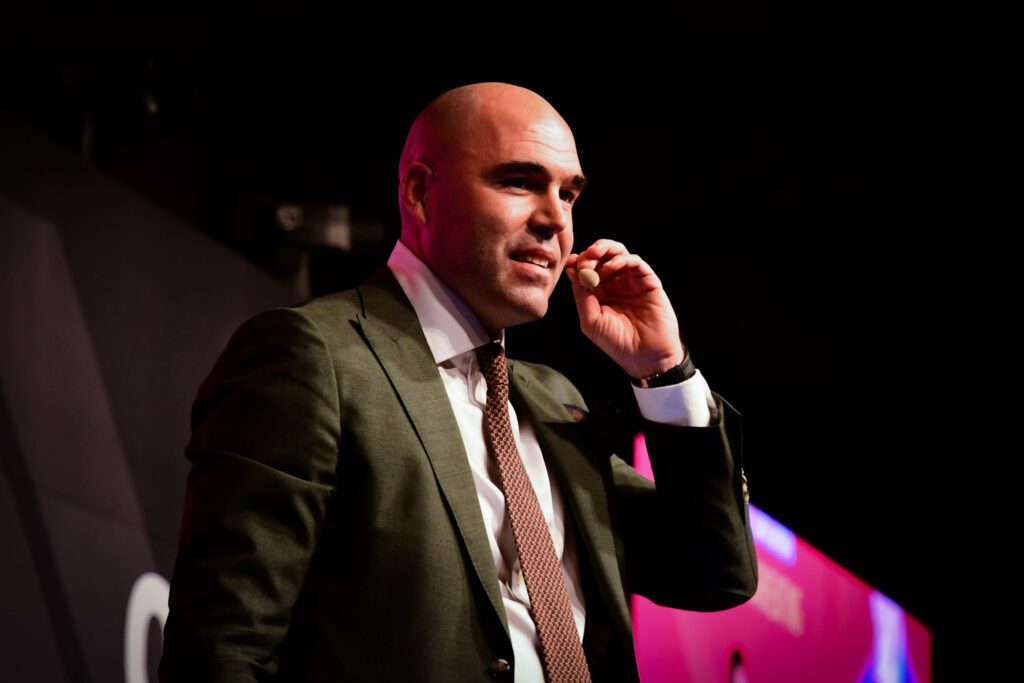 Sergio Bruna has an uncommon success story. At 15 years old, he decided to live an adventurous life. He moved from his house and decided to experiment as much as possible. He didn’t need much time to find and figure out that sales was the industry where he wanted to work for the rest of […] 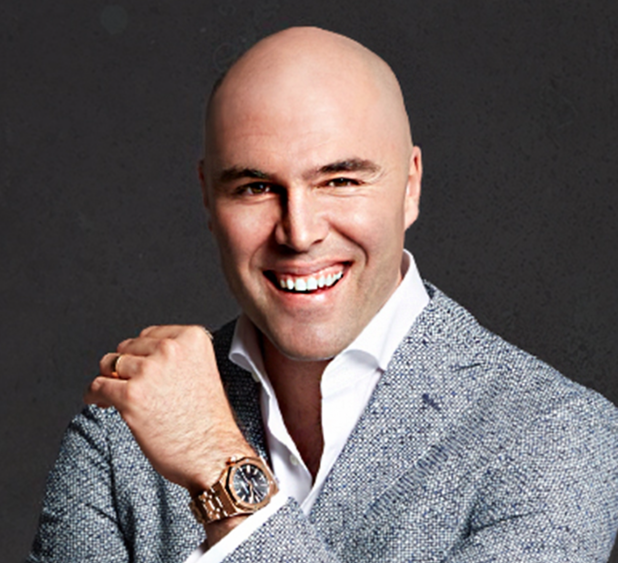 The Behind the Scenes of the Number One Spanish Language Program to Quit Smoking, Founded by Sergio Bruna 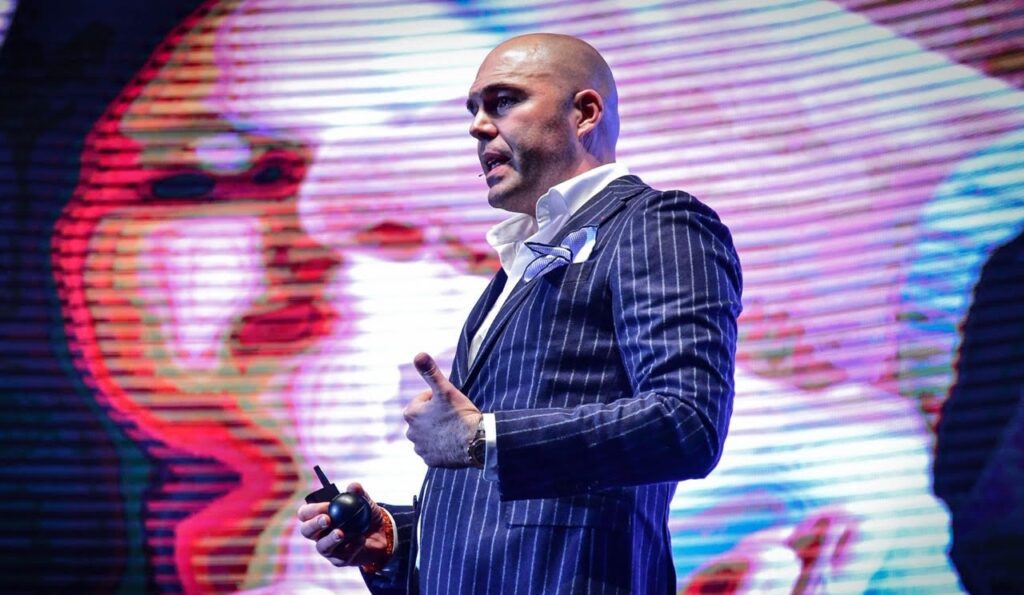 Sergio Bruna, a recognized entrepreneur, public speaker, entertainer, and author in the Spanish community in the US, has overcome what most would think is unimaginable to tackle – from adversity, poverty, and homelessness, Sergio overcame it all, including quitting smoking, all on his own. It may surprise some considering how difficult poverty and homelessness can […]