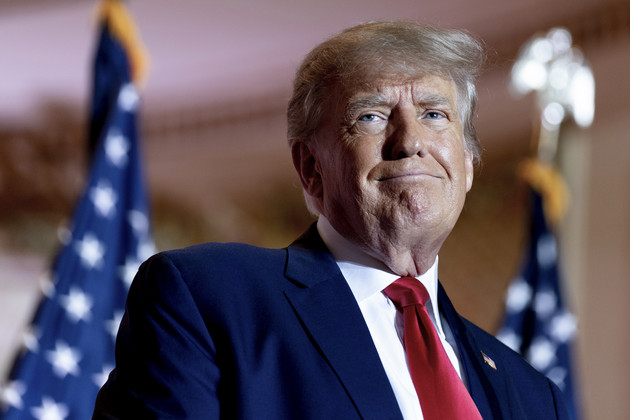 The commission on January 6th used its final public meeting Monday to wrap up its 17-month investigation with a simple closing statement: All roads lead to Donald Trump. Members focused on how the former president’s direct involvement in efforts to overturn the 2020 election makes him responsible for the violence that unfolded at the US […] 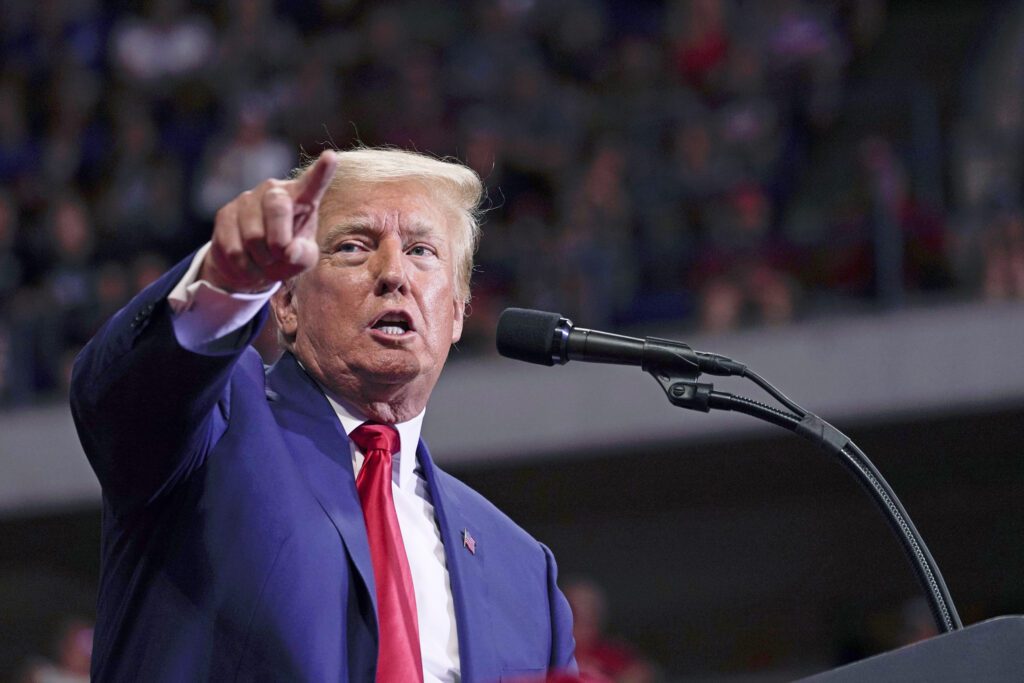 Donald Trump’s legal team is weighing whether to allow federal agents to return to the former president’s Florida residence, and potentially conduct a supervised search, to satisfy the Justice Department demands that all sensitive government documents be returned. sources said to CNN. In private conversations with Trump’s team, as well as in court documents, the […]