John C. Lettera Took His Years Of Experience In The Real Estate World And Channeled Them Into A New Kind Of Investment Management Firm 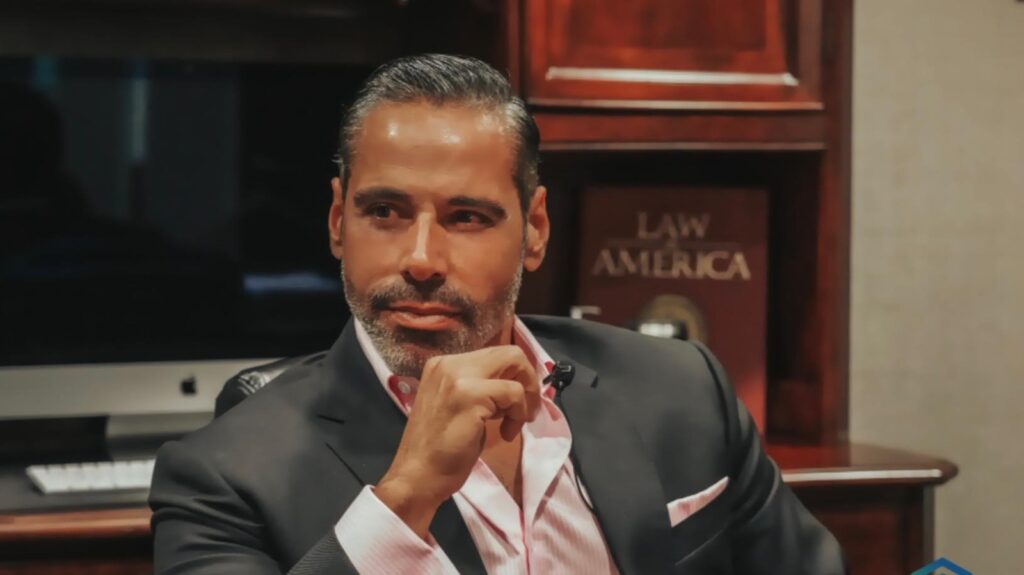 John C. Lettera has been in the real estate industry for over 30 years now. He has fought through numerous trials and tribulations to become a leader in the business even when things were tough when he first began. This led him to become an innovator in the industry.  “I began investing in real estate […] 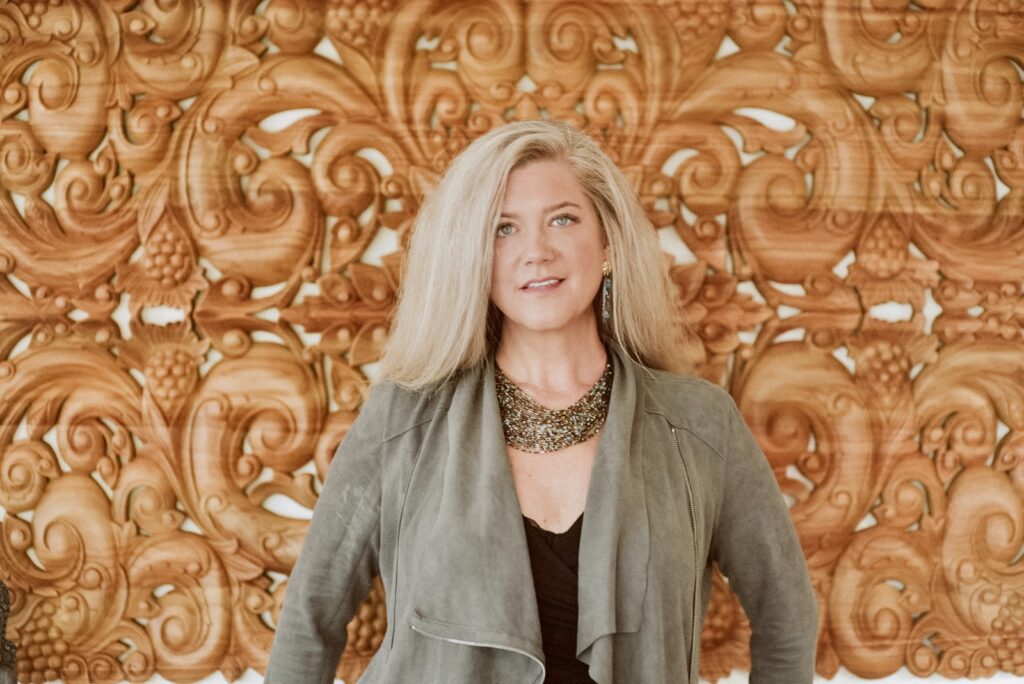 Keri Ellen Tietjen is an International Business Coach and Executive Brand Strategist. For the first 15 years of her adult life, she learned things “the hard way,” becoming a military spouse and young mother of two by the time she was 20 years old. As a wife of an Army sniper, Keri learned adaptability, empowerment, […] 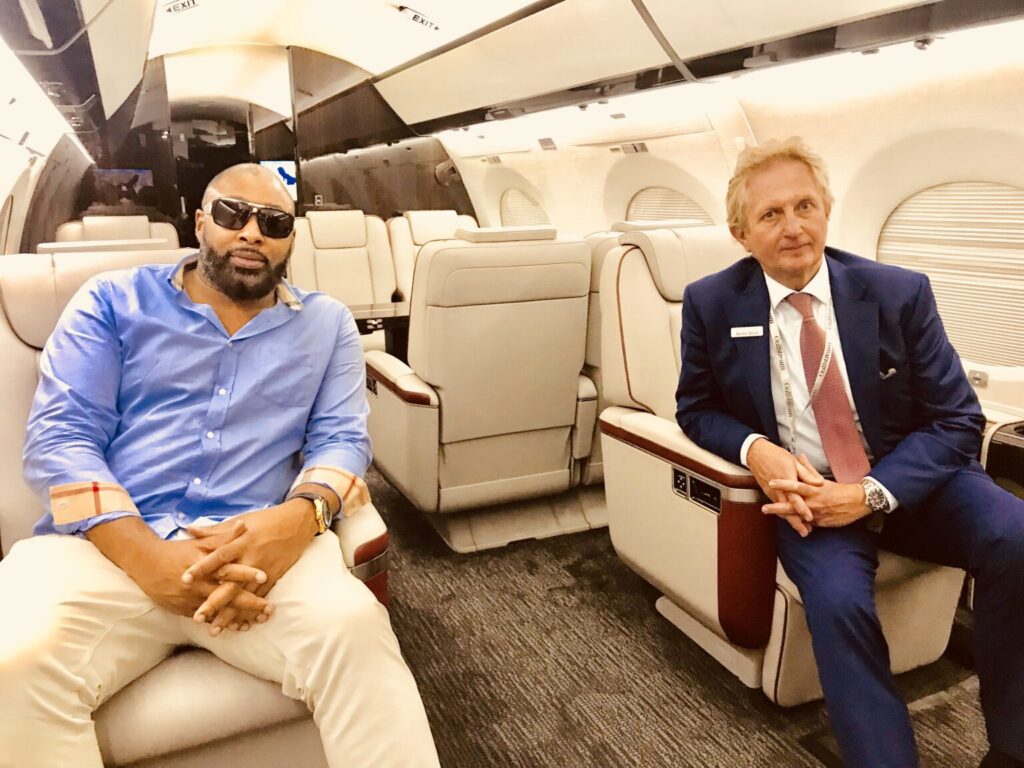 From the streets of a Paris suburb, Mathieu, better known as Matt Forexgang, is now conquering the trading industry as a trainer, and private jet rental company owner who has built a community of  people who share his ambition to live a luxury lifestyle outside of salary constraints while maintaining its dignity. “I am the […] 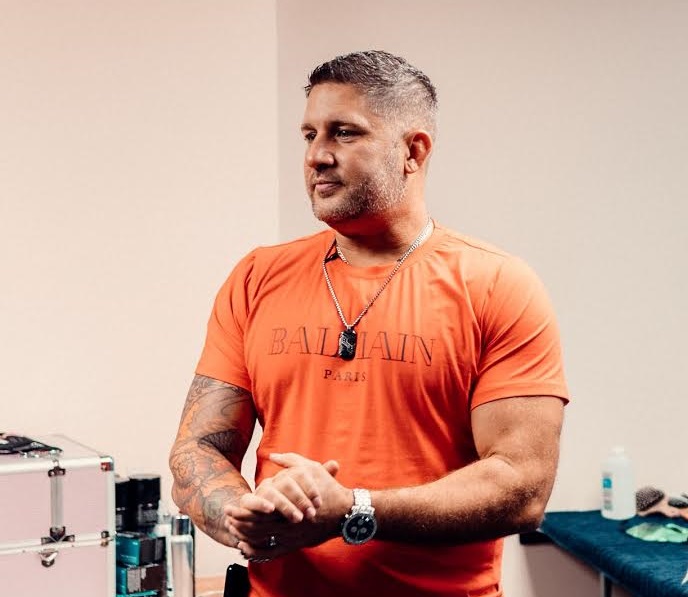 Shane SantaCroce operates his talent management business just like he does as a father – with passion. In fact, his introduction to talent management was through his own daughter, and surprisingly, just out of necessity. Following a 20 year track record as a results-oriented entrepreneur with sales, marketing, strategic planning, and leadership skills, his daughter, […] 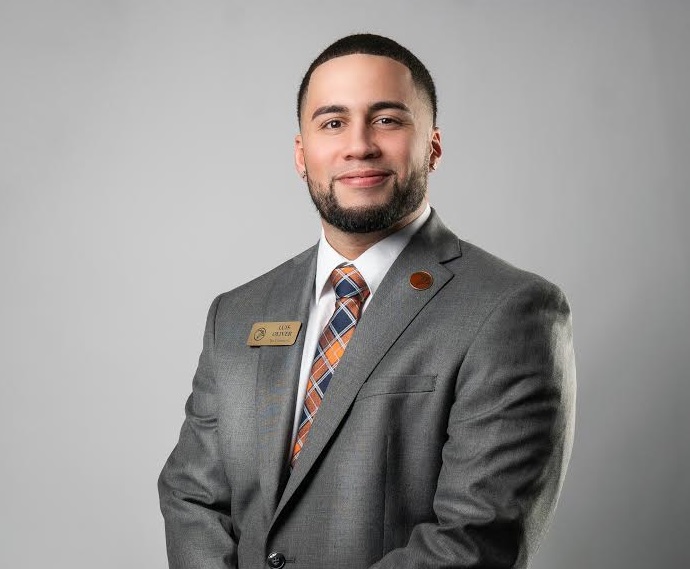 Luis Striver is an Accredited Tax Consultant and Founder of “Strivers 1 Stop Consulting,” a tax consulting and financial literacy firm. Building this business has allowed Striver to help a lot of people, which has always been his passion. Dealing with taxes can be very stressful for many clients, however, Luis and his team are […]

Law Payne Is Here To Help You With Your Fitness And Nutrition Needs Through His Three Different Businesses Available To Trainers, Nutrition Enthusiasts And Other Customers Worldwide 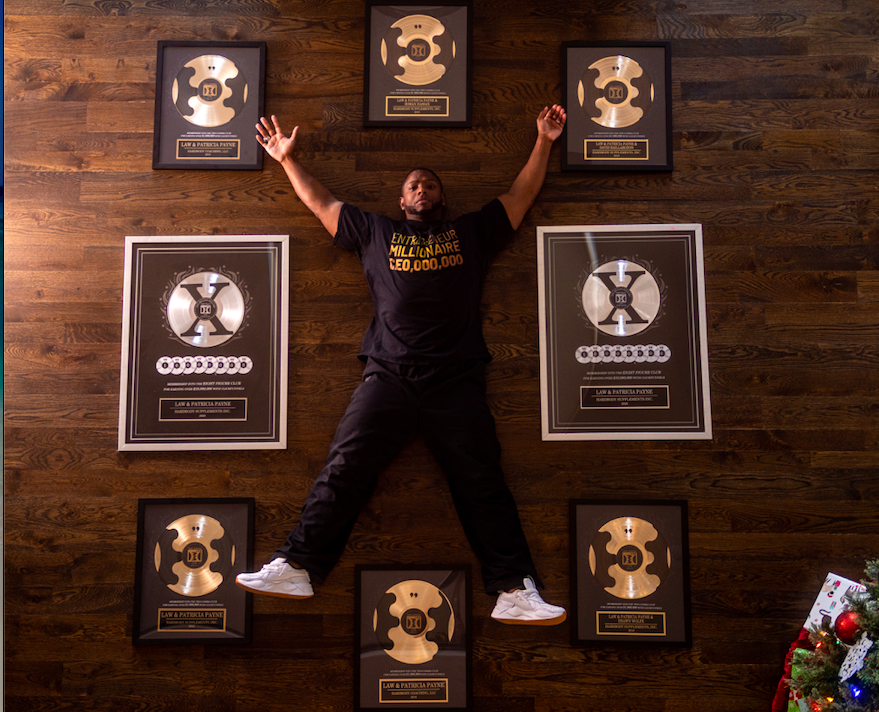 Law Payne describes his background as one where few find success. This never stopped Law from achieving his dreams and following his passions. He was the first in his family to graduate from college and achieve his bachelor’s and his successes continued to grow after that. “Raised by a single mother in Oklahoma, I wasn’t […] 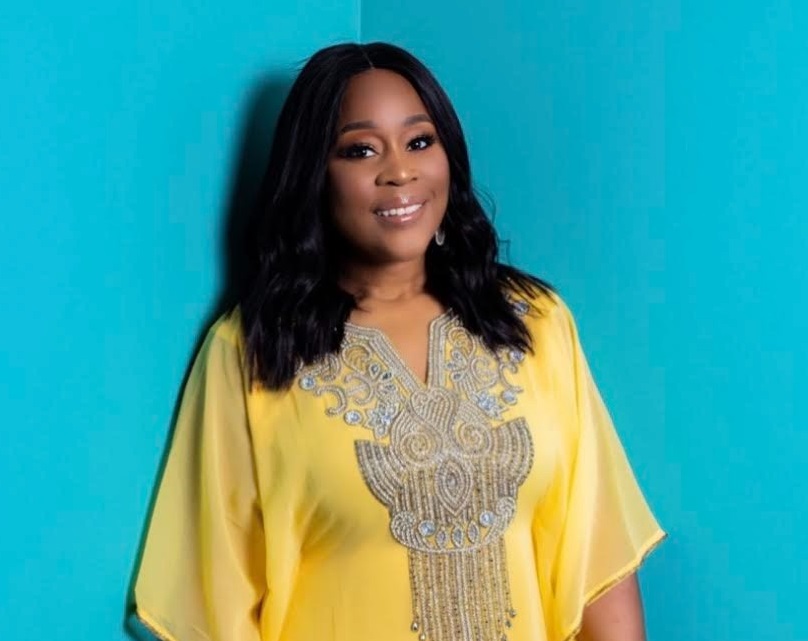 After having mastered one area of business, Erica Dias decided it was time for her to grow into another. Her background as an entrepreneur in the TV world helped prepare her for her new endeavour: publicity and marketing. Though she had to conquer numerous obstacles, she has found her stride in the business. “Although my […]

Groomed To Be In The Medical Profession, Kristina Centnere Knew Her Heart Was In Another Business. She Followed It And It Paid Off! 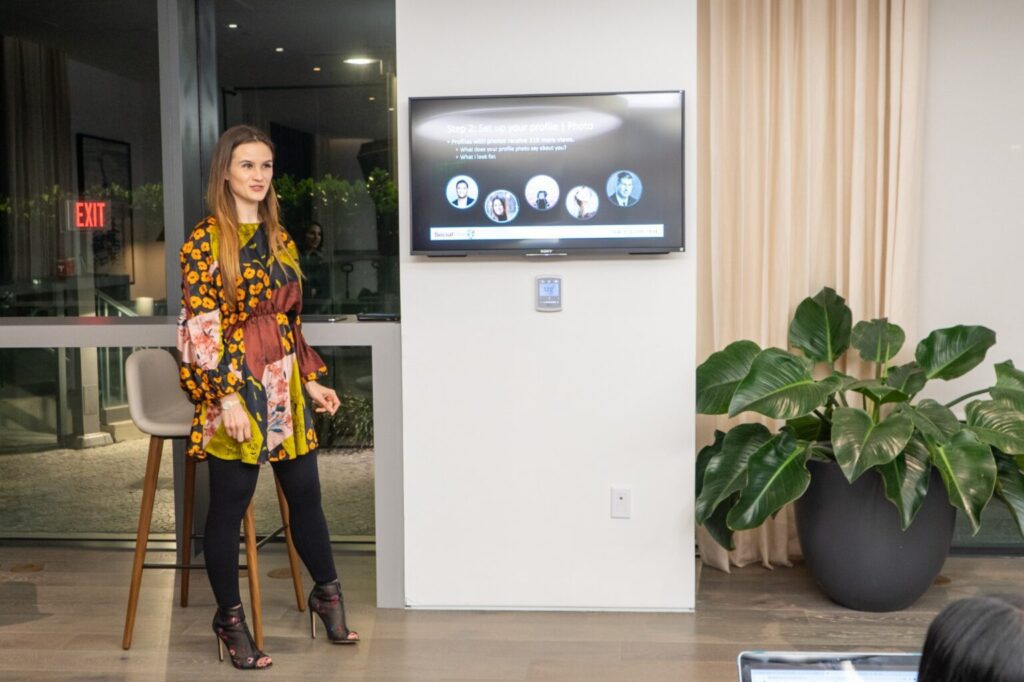 While working three jobs as a teenager, Kristina Centnere was always looking, understanding, and learning the processes of how businesses run. While she didn’t know it yet, this was the gateway to her success in the business world running her own companies and building financial freedom as she used her attention to detail to become […]

Power Couple Takes On The Mortgage Industry By Storm 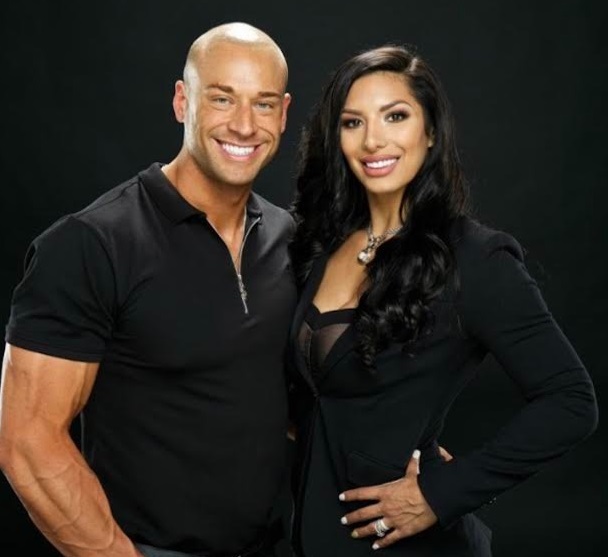 Chris Groves is the perfect example of how discipline leads to success. Chris came from a small town in the middle of nowhere, Wisconsin and didn’t have the help, nor took a dime from anyone, to get to where he is. Through hard work, discipline, and sacrifice, he has become the owner and CEO of […]

Riz Ahmed, Better Known As The Watch Meister, Knew He Had A Talent And Passion For Luxury Watches. So He Made His Dream A Reality And Became An Expert In The Watch World 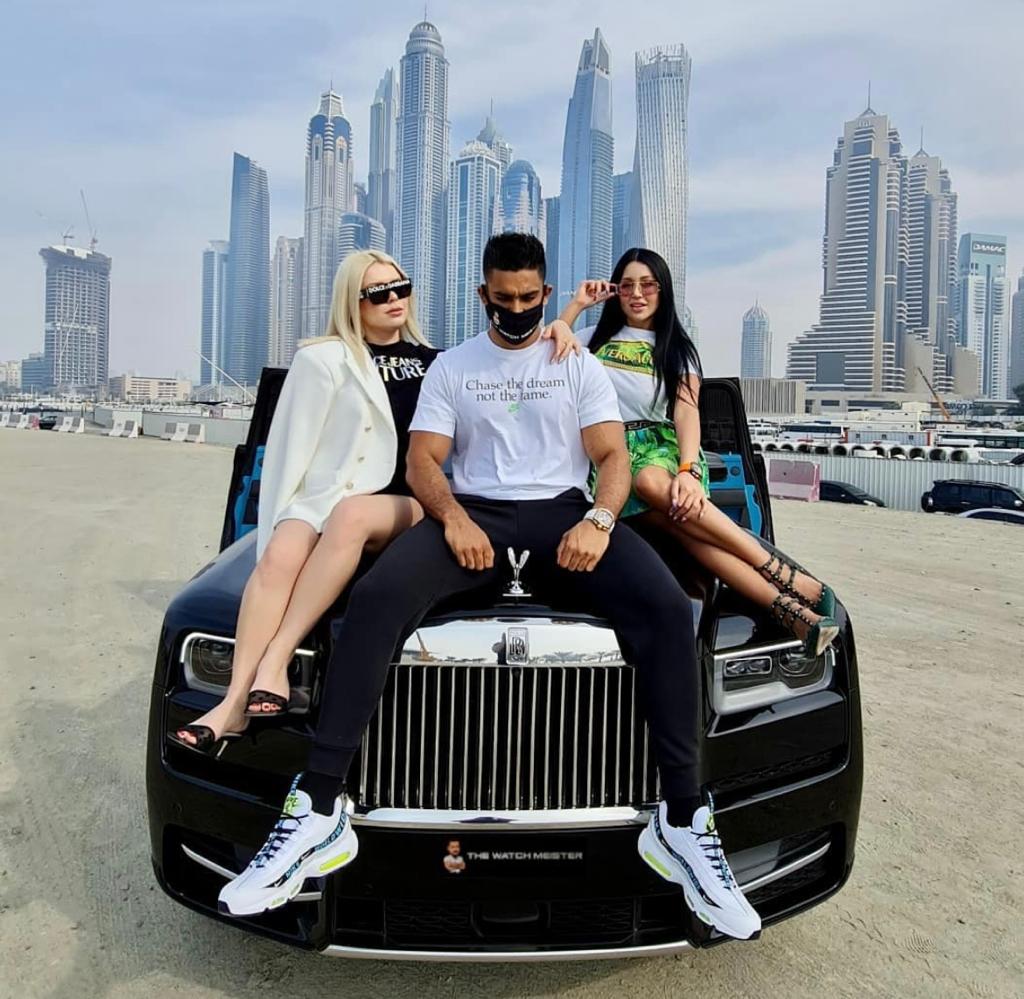 Luxury is something many of us desire. We are looking for something that will distinguish us from the crowd and standout from other people. Riz Ahmed, better known as the Watch Meister loves all things having to do with luxury watches. From his earliest years, he always had a desire to own his very own […]