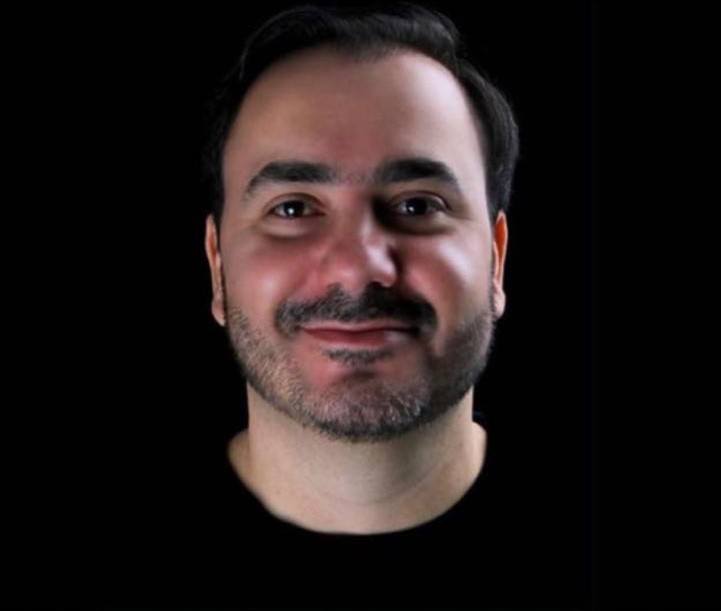 Bily Paredes Marshall Is The Venezuelan Journalist Behind Caraota Digital: Now He Is Working On Expanding Digital Media Outlets Further

The world around us is a place with so many changes in all areas–political, economic, cultural, scientific, social–that it is crucial to be accurately informed at all times. It is important to follow information that comes from reliable sources, media outlets that do not distort the truth, and from credible journalists and broadcasters.

Since he was very young, Bily has been a lover of the media and, above all, of the truth. He feels strongly about the fact that informing and being informed is a fundamental right for all human beings and society.

Around 1999, Bily got his start in the media industry in the city of Caracas, capital of Venezuela, through radio, print, and television. Since then, he has come a long way, always focused on truthful information.

Through it all, Bily encountered various challenges, which he was able to overcome thanks to his mentality. He believes that it is crucial to believe in yourself and to be focused and positive in the face of any misstep.

The biggest obstacle in Bily’s career has been dealing with the imposition of censorship in Venezuela. This often translates to website blockings and persecution of journalists.

Fear has always existed and will always exist. But for many, it can be a beneficial opportunity–it can either stop us or push us to achieve our goals. In Bily’s own words, fear is:

Throughout his career, Bily’s capacity to innovate has characterized him and differentiated him from his competitors. He has been recognized with different awards inside and outside Venezuela, such as the Mara de Oro, the Premio Mar de Plata in Argentina, the international Tacarigua de Oro, among others.

Bily’s future projects include continuing to expand internationally with great audiovisual content. He is planning to create a new medium in Mexico and will continue positioning content in the United States.

Find out more about Bily and his work here.