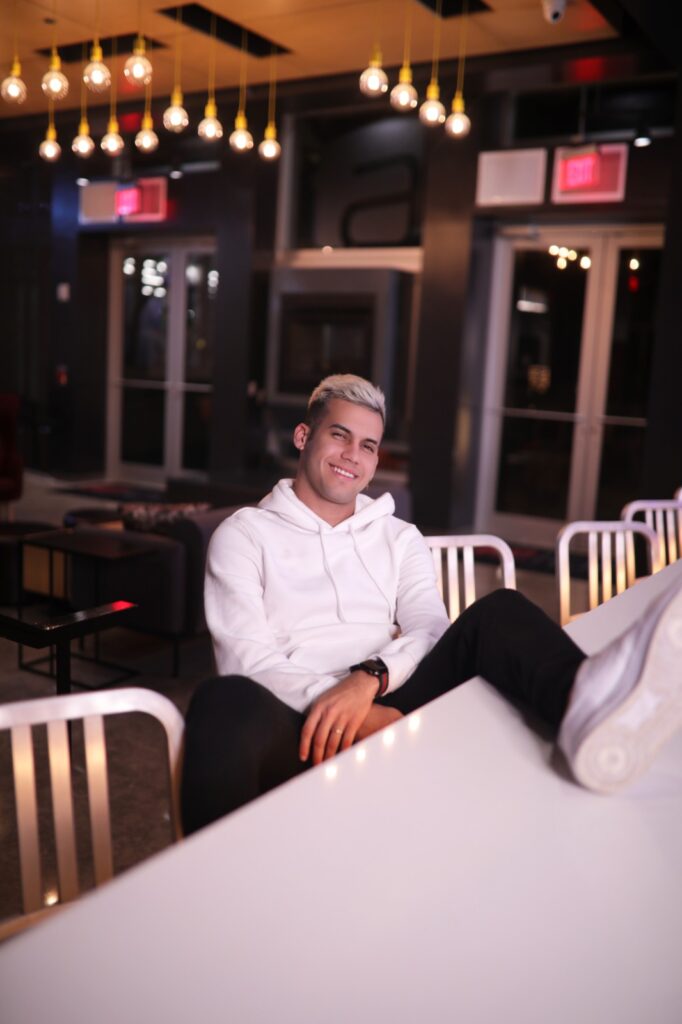 Life can take many forms. What we do one day does not automatically determine what we will do for the rest of our lives. In fact, it could be said that life is “una cosha ‘e locos” (a crazy thing).

Robert Nava is a Venezuelan former professional soccer player, who moved to the United States where he began his artistic career as a stand up comedian. Today, he is a content creator and music artist, whose latest single is “Una Cosha e’ Locos” featuring Caceres. His story is truly impactful.

“I lost my father when I was four years old, and my mother was diagnosed with cancer. My siblings lived in another city so my mom taught me to be independent and stand up for myself.” Robert shares.

Robert acted as the protagonist of a 2020 movie called “Martes de bendecidas,” where he acts as “La proxe.” He also has a starring role in the movie “Los Roommates” acting as “Leo.”

“Some people may say I’m crazy because I have always been willing and daring to do many different things. But the thing is I know that I can throw myself into any project in my life. I am always positive.” Robert adds. “Many know me as the crazy gallery. I threw myself from the third floor of a mall to an inflatable and people did not believe it. It was for a video that went viral.”

The music video for the song has more than 55K views on YouTube and 2.7K likes in less than a month. The video was directed by Alien Boyz (recognized for their work with renowned artists of the Latin rap genre). It was filmed in locations such as an insane asylum and a jail.

“I believe people have to fight for their dreams. The limit is set in everyone’s minds. There are no barriers. Happiness is a decision.” Robert states.

Looking ahead in 2021, Robert wants to continue growing his music and expanding his reach. Despite the COVID-19 pandemic, he hopes to be able to tour all Latin American countries soon to present his stand up comedy and his musical hit “Una Cosha e’ Locos”.

Find out more about Robert and his music here.