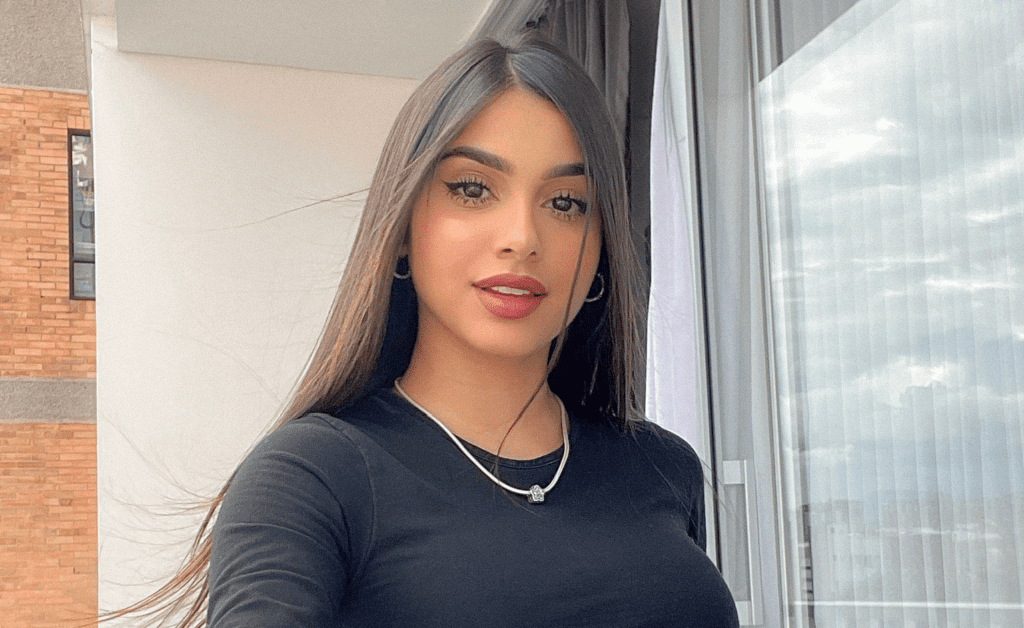 Meet Valeria Carruyo: One of the Most Unique and Influential Venezuelan Content Creators on Social Media 

Since she was very young and later when studying law in college, Valeria was always a fan of technology and social media. She played a lot of online games and followed many YouTubers.

That taste or passion for technology and social media showed Valeria a unique space where she could get away from the reality she lived at home, which sometimes was a bit turbulent.

“I always loved the whole world of networks, although, in reality, my dream was always to be a YouTuber of gameplays and streams.” Valeria shares.

In 2020, Valeria took a chance on the app TikTok and started to publish some videos that initially were not very successful. However, Valeria continued posting and eventually one of her videos went viral.

That gave Valeria a boost and with this extra encouragement she began to upload videos more frequently. She would post dances, POVs and comedy videos where she used all her creativity and skills to entertain others.

This was thrilling for Valeria–to know that she could entertain others. Especially because working on social media is not as easy as many people think since the content creator tends to be criticized constantly through comments and messages.

That is why in the content creator and social media industry, it is necessary to have a good mindset because if not people would easily get hurt and it can damage the image of the creator.

“I don’t think anyone mentions how difficult it is for most people to cope with a lot of criticism for even the smallest nonsense. It takes a lot of mental fortitude and surely therapy to belong to the world of social media. People have no heart or empathy when it comes to giving their opinions about others.” Valeria expresses.

Nowadays, Valeria manages to differentiate herself from other content creators because she is a very real, transparent, and sincere person and is always vocal about what she thinks and what she goes through.

“I always try to promote self-love, insecurities management, self-confidence, and value as a person.” She adds.

Looking to the future, Valeria is focused on having an active YouTube channel, carrying out streams on the Twitch platform, creating and launching her own makeup brand, finishing her studies, and having her own house.

If you want to know more about Valeria, click here.

Get to Know Hand in Hand: The #1 Medical Concierge Company in Mexico, a Successful Business that Helps to put International Patients in Contact With the Best Surgeons and Medical Specialists in Guadalajara, México. Learn More Below!
Posted onJanuary 31, 2023