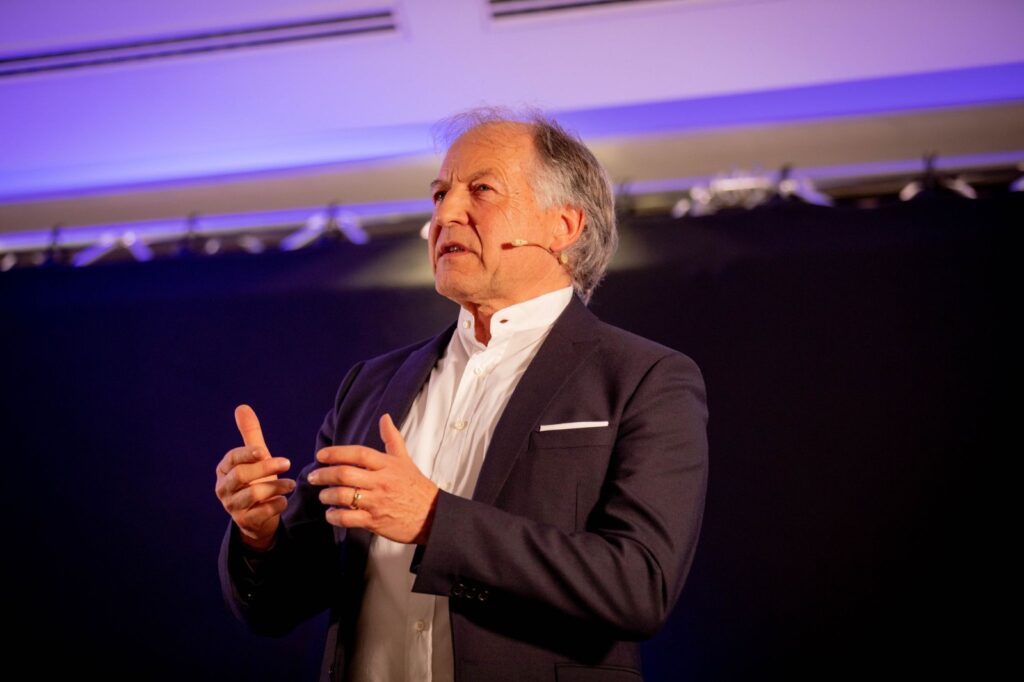 Heinz Kaegi, Executive Mentor, Speaker, and Best Selling Author, led a career in management and worked for different companies throughout the years. However, he always had a voice in the back of his head telling him that he wanted more. For a long time, he had wanted to be an entrepreneur, but was held back. […]

Bastiano Farran, An Inspiring Leader Who Has Dedicated His Life To Helping Others 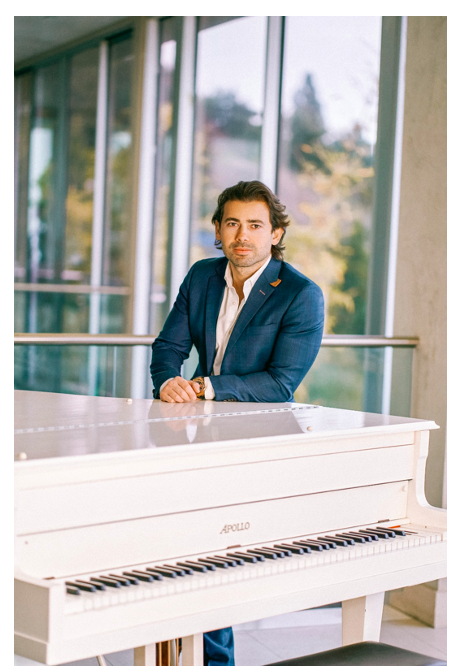 Leadership in the 21st century will be leading through constant change, volatility, uncertainty and continuous technological disruptions. Few next generation leaders emerged and proved their ability to lead at scale during the most turbulent times known until today. These leaders like Bastiano Farran are masters of change and resilience.  Bastiano Farran is an entrepreneur and […]