NFTs Are Capturing the Nation! Alex Fellenze and His Company, Prestige Media, Helped Layth Samarah and Minty Swap Rocket to the Top of the NFT World. 

NFTs, better known as Non-fungible tokens, have taken off in the past year. Many people have found themselves getting involved in the world of NFTs as they have garnered more and more attention. However, many people in the NFT sphere need a better marketing plan and strategy. This is where Prestige Media Advertising and Alex […] 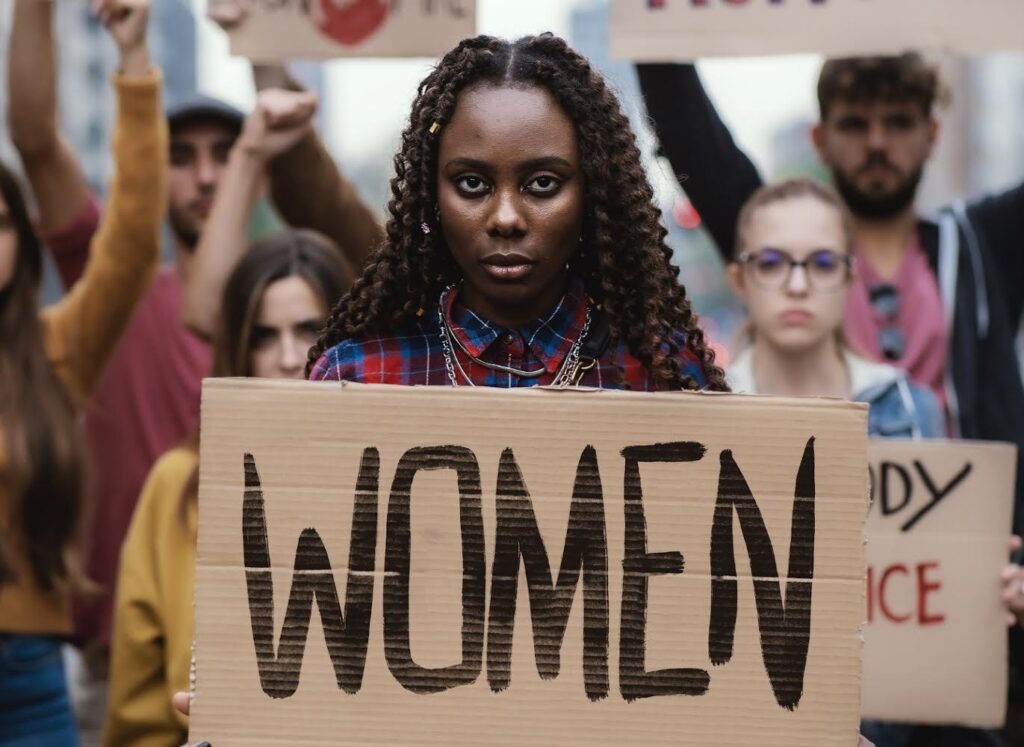 Scopio is announcing a partnership with Magic Eden, the second biggest NFT marketplace. Magic Eden has 90% market share of Solana and trades approximately $10 to $15 million US dollars a day.  The Solana NFT ecosystem is noted for its low transaction costs, making it particularly appealing to the user base at all levels. It […] 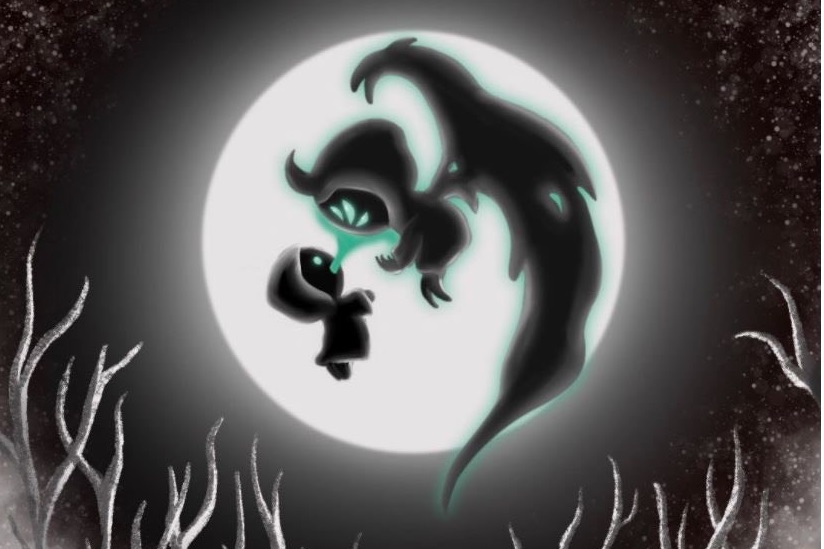 Don’t Miss Out On FKN Rich Shark Club, The NFT Company Taking On Everything From Credit To Apparel 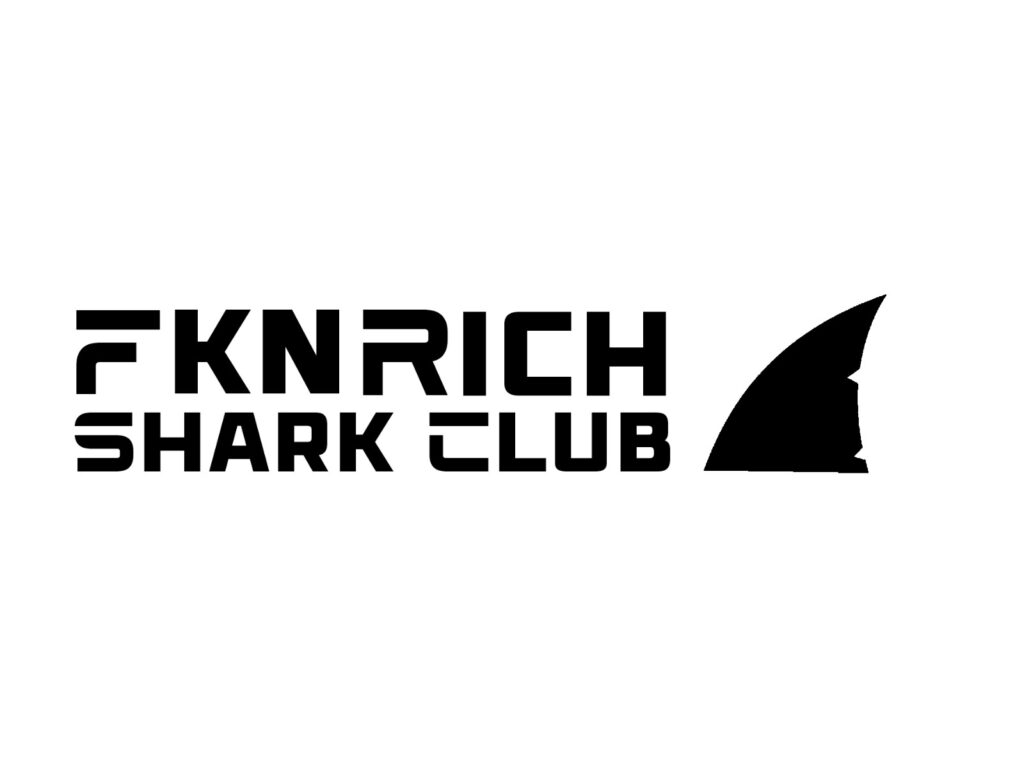 Do you want to swim with the sharks or become one? In the booming world of NFTs, there is only one way to answer that question: FKN Rich Shark Club. Founded by entrepreneurs Preston Clarke and Jim Clarke, FKN Rich Shark Club is poised to bridge the gap between online non-fungible tokens and the real […]

The Nifties are NFTs That are Out Of This World: Learn About The Origin Story Behind These Cool Tokens 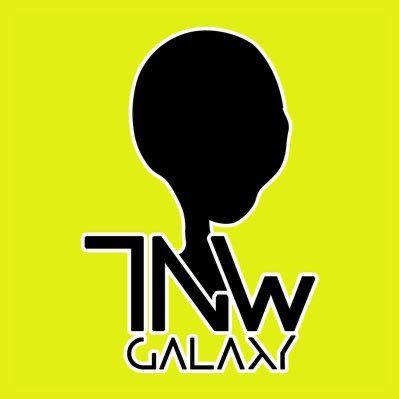 A little more than 10 years ago, an innovative concept for the time burst into the world economy causing a revolution of great magnitude in the economy: cryptocurrencies. Cryptocurrencies are a source of passive income and are easily accessible because they are not controlled by a Central Bank of any country. Therefore, transactions made with […]

Shane Santacroce is Changing the Game in the World of NTFs. Find Out More Below. 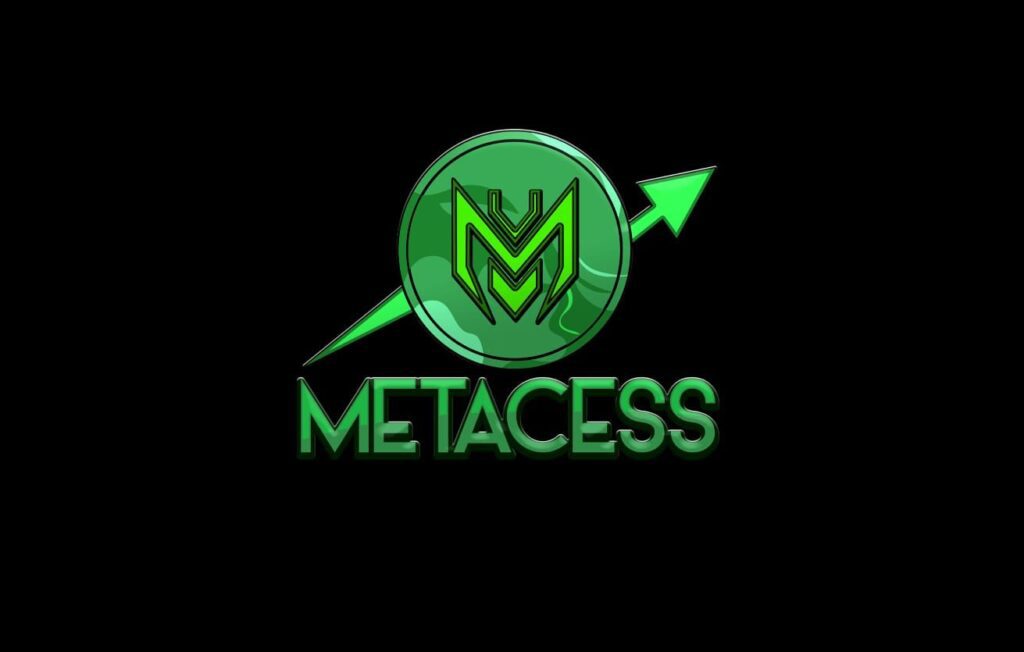 Shane Santacroce is more than meets the eye. As someone who has decades of experience in the real estate industry, he never slowed down in his field. He is giving back by teaching people in the community all that he has learned throughout his years in the business. “Entering the field of real estate, just […]

First came blockchain, then NFTs, and now: Bitspawn. With the world of competitive gaming and tournaments exploding around them, entrepreneurs Lukas Kamandulis, Eric Godwin, and Rhys Boulanger set out to solve some of the biggest issues in competitive gaming. Now Bitspawn – their collective brainchild – stands as one of the largest esport tournament websites […]