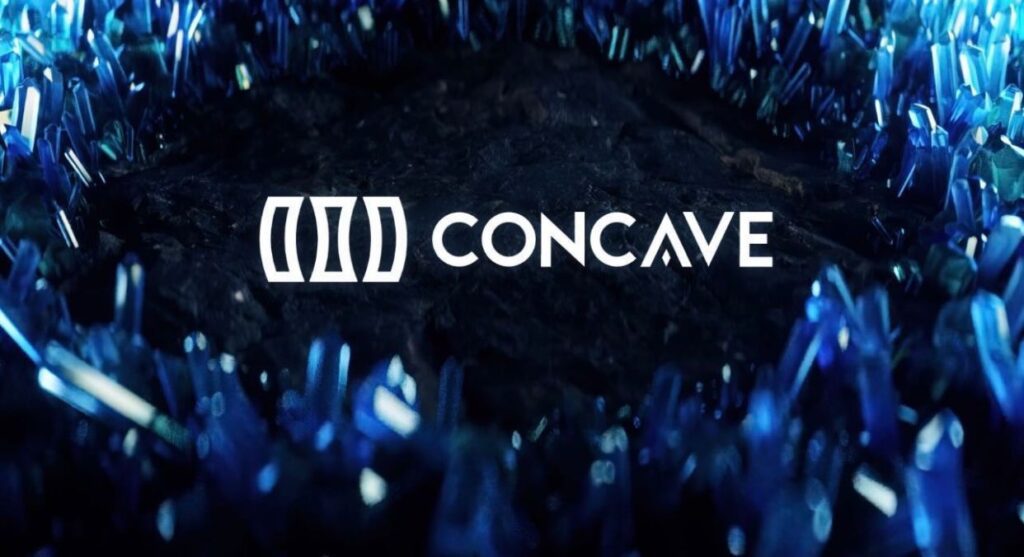 With CryptoSmart and Concave, You Can Learn About Cryptocurrency Investing and Grow Your Own Portfolio: Learn More About Nelson Moran’s Projects

Nelson Moran is the founder and CEO of CryptoSmart, the first Crypto and DeFi investment fund in Latin America and the largest Spanish-speaking academy related to cryptocurrency investment DeFi.

With only three years in the business world, Nelson has already been taken into account in several financial magazines of great importance in Latin America. Just last year, he was the subject of 15 articles in different renowned newspapers.

Nelson and his team at CryptoSmart, based in different offices in Bogota, Panama and the Bahamas, are creating the first legally constituted and decentralized crypto bank in Latin America.

Also known by the nickname of Cryptodamus, Nelson has the backing and support of important businessmen of the stature of leaders of pre-trading companies, hedge fund managers, and even the “holy spirit” bank of Portugal, with which Nelson finalized a multimillion-dollar agreement through to offer the bank’s customers a risk portfolio with cryptocurrencies managed by Cryptosmart.

Nelson’s business path began approximately three years ago. At the time, he was going through a difficult situation in various aspects of his life until he learned about all the possibilities that cryptocurrencies and the DeFi world offer to people.

“My life was in chaos, I was in depression, debt, and economic rut. Decentralized finance allowed me to grow without limits in record time, and I understood that this is the path that I and humanity should follow, contrary to the traditional economy focused on banks and intermediaries.” Nelson shares.

Today, Nelson manages CryptoSmart, a hedge fund that is fully and legally audited and has become the benchmark for all people wishing to generate a passive income that reaches returns from 2 to 6% per month with minimal risk.

CryptoSmart is also dedicated to providing education related to cryptocurrencies through its Crypto Academy, which began as a community for people with few resources to be instructed with the most complete information on crypto.

Nelson has managed to stand out from the crowd by the simple fact that he only seeks to teach through facts and real numbers. Thanks to the tools provided by CryptoSmart, people can generate passive income like never before.

Part of why Nelson has been able to accomplish so much is because he does not see his team as his employees, but instead as part of his family. He aligns his professional interest together with his team and ensures that everyone is taken care of in the process.

However, Nelson has encountered some stumbling blocks along the way that he has had to overcome. This is particularly the case for business owners delving into non-traditional industries.

“It was hard to make people who completely trust the traditional financial system believe that there are other legitimate ways to generate wealth through cryptocurrencies and tokens.” Nelson says.

Nelson is also involved in a project called ConcaveFi, which is the most anticipated cryptographic project. He is the only Latino in the project and is part of the marketing team. For Nelson, ConcaveFi will be the first cross-blockchain platform that really adds value.

“ConcaveFi will be a reference in the entire market that has the support and the most important and largest community in the industry. Our mission is to bring value back to the Olympus ecosystem (OlympusDao) with our feature set, policy frameworks and dynamic community.” Nelson states.

“Concave is a community driven protocol that utilizes automated smart bonding. Concave itself started off as an Ohm fork however with ideas and strategies coming from their polic” Nelson explains about Concave.

After three years in business, Nelson is able to value the importance of having the right mindset. He believes that mindset is everything when starting a new business because the mind controls everything.

“My advice for anyone looking to start their own business or brand is to always believe in yourself and not give up after hearing comments from others.” Nelson says.

If you want to know more about Nelson and CryptoSmart, click here.