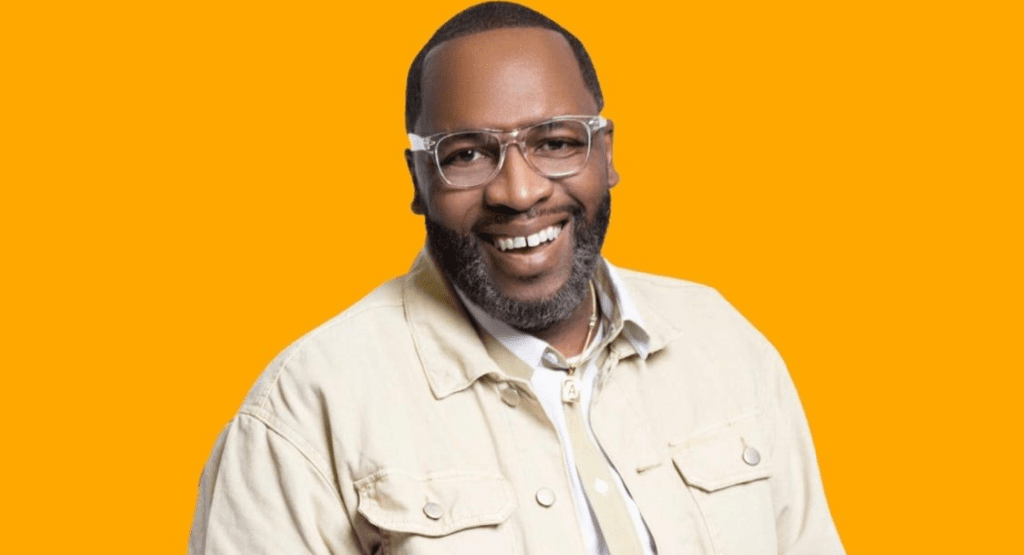 Andy Smith is the Ceo of Three Magazines, Owner of Multiple Newspapers and Continues to Push the Boundaries of the Entrepreneurial and Communications World. Find Out More Below.

Many times, we are pushed into a certain mold in order to follow a certain path or way of life that may or may not truly fit who we are. In reality, it is often our differences that make us more powerful and more able to accomplish our goals in life. However, it can be incredibly difficult to break that formed mold or path because there are very few people who have attempted it beforehand.

Andy Smith is one of these incredible people whose different way of thinking and operating allowed him to achieve success. Growing up, Andy realized he had a special gift that allowed him to reach a goal no matter what was going on.

“One of my biggest strengths is my ability to be focused despite external stressors. I believe that skill has given me staying power as an entrepreneur. My endless ability to persevere despite setbacks has been a driving force that sets me apart from competitors. I just have the bold courage to keep showing up day after day. I share this resilience to my followers to encourage them to keep going,” Andy states.

Andy grew up in a single parent household that was not always the easiest of homes. However, it was in this environment that he was first told that he was different from others. This became an ever present piece of his upbringing that he would carry with him forever.

“I grew up in a single parent home. Life wasn’t really bad but of course it could have been better. I was always told I was different. So, growing up embracing my differences was a key element to my childhood development. As any child/teen, I’ve had my share of trials and found myself in some not so favorable situations. It seems as the more my mother taught me right from wrong the more something wanted me to go down the wrong path,” Andy recounts.

Andy now runs multiple businesses including three newspapers, is CEO of three magazines, and will be working on a new and exciting adventure in the next month or so:

“In about the next 30 days or less, I will be releasing my first Social Media App, iChat Global and iChat 4 Kidz. I also have authored 8 books. So it’s been an exciting journey. I have an amazing following of entrepreneurs and creatives that follow me, so I love it here,” Andy details.

What separates Andy from others in the same business, in addition to his special way of thinking, is that he feels he has truly found the niche for him. He doesn’t have to work a day in his life because he loves what he does and excels in it.

“I believe everyone is born with special gifts and talents. When a person discovers their niche it makes it harder for those who are “competing” to content with those who are operating in alignment. However, as a business man I can’t deny that there is competition for gifted people operating on purpose as well. We don’t get to be slack or lackadaisical in our operations because of harmony and alignment. We still have to do the hard work to remain relevant, strive to be better, take honest assessments about where we are so that we can continually evolve into greater versions of ourselves and allow the business mission to be made manifest,” Andy remarks.

Get to Know Hand in Hand: The #1 Medical Concierge Company in Mexico, a Successful Business that Helps to put International Patients in Contact With the Best Surgeons and Medical Specialists in Guadalajara, México. Learn More Below!
Posted onJanuary 31, 2023