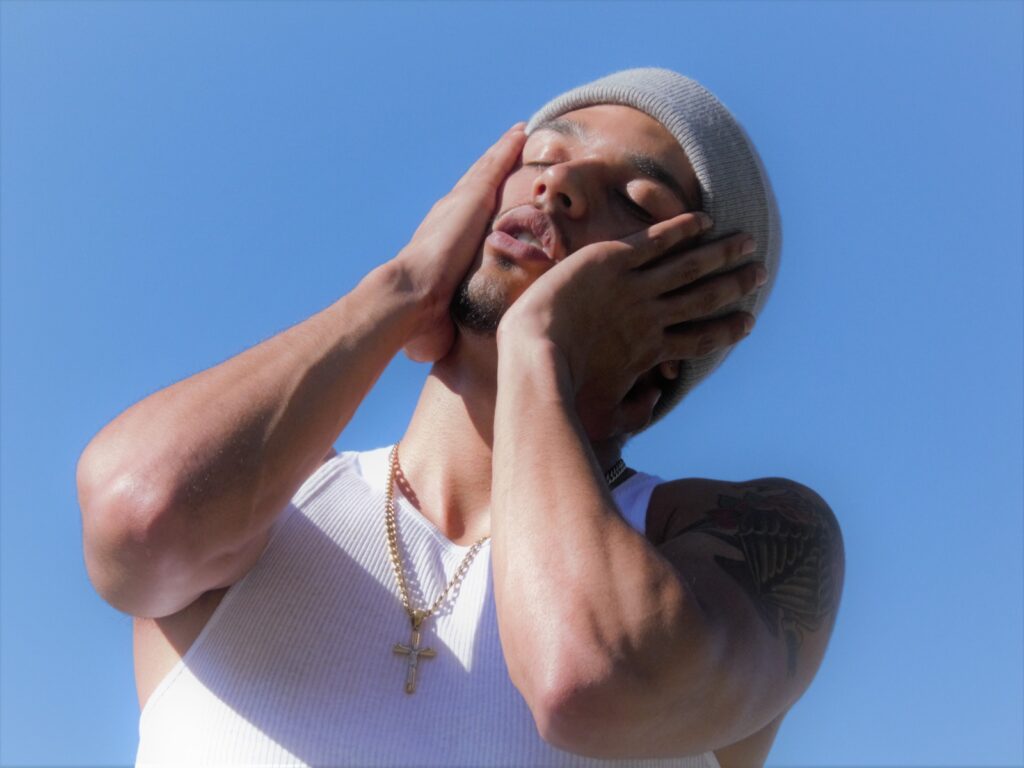 Big Sailor Baby: The Inspiring True Story of an Immigrant Son who Made it Big in South Florida’s Hip Hop Scene

While the music industry is replete with stories of tough beginnings and underdog upbringings, artist and entrepreneur Keanu Gomes’ come-up story may soon top the charts. Now the owner of a South Florida-based independent record label and bespoke clothing line, Keanu faced his fair share of struggles growing up as a part of a first-generation immigrant family in Bushkill, PA. Drug addiction, incarceration, and mental health struggles have all played their part in Keanu’s story, but the young entrepreneur never left behind his love for music or willingness to hustle and make the most out of what life gave him.

Speaking of his humble beginnings, Keanu recounts that, “music and the entertainment business have always played a big role in my life from early on. My father is a musician and also plays guitar, so I grew up surrounded by music and musical people. He taught me how to hustle; I didn’t know it at the time, but I grew up with a business mindset, constantly flipping video games and bikes to put some extra cash in my pockets.”

Nevertheless, success in the industry didn’t just fall into Keanu’s lap. Keanu – known artistically as ‘Big Sailor Baby’ – had to grind hard to get into the music industry, oftentimes facing bad industry players and a steep learning curve to success. Simultaneously, Keanu faced negative pressures in the form of drug abuse and the loss of several close friends, which nearly cost him his opportunity at professional success.

“What motivated me to start my business was the fact that I no longer wanted to earn a living by spending time on things that didn’t inspire me or make me want to get out of bed in the morning. But it wasn’t until I got my first call back from John Leguizamo’s casting agency that I ever considered quitting my day job. That callback was the confidence booster I needed at the time – I just wasn’t fulfilled! Sometimes you just need to start by taking one step forward, even if you don’t fully know where the next step will take you.”

Truly inspirational words from someone who has since released over 100 original songs, been featured in notable music magazines such as Kazi, and accrued over 40 music producer credits on IMDb. Keanu may have had no idea where that first step would take him, but he has hustled to make every subsequent step count, building a powerful record label and publicist business along the way. Now looking towards the future, Big Sailor Baby has his eyes clear set on success, with newly released single “Average Typical” coming hot on the heels of his earlier hits.

Speaking of his upcoming projects, Keanu shares that, “’Average Typical’ was a concept that I had for a song you can just jam out to by yourself in the car. It showcases melodic vocals with heavy uses of auto-tune across big 808s to really catch your attention. […] I’ve taken a similar approach with the music I produced for the Brazilian horror film “Mania” debuting in early 2022 and recently finished my first book, ‘Rappreneur, The origins of hip hop business,’ which aims to help up-and-coming hip hop artists understand the history of their trade.”

With so many business ventures already on his plate, it’s hard to imagine that Big Sailor Baby has any time to pump out new hits, but Keanu assures his audience that diversity is part and parcel of his business practice. In fact, Keanu identifies this diversity of skills and connections as his main asset in an already oversaturated marketplace. When asked to give advice to entrepreneurial hopefuls and other young artists, Keanu had the following wisdom to share:

“There is no such thing as overnight success. What appears to be an overnight success story is really the accumulation of months or even years of hard, dedicated work; time spent pouring your undivided attention to focus on one specific thing at each given timeframe over and over again for days, months, and years until you establish brand notability and your industry niche.”

While Keanu is busy cementing his reputation at the top of the music industry food chain, he’s never too busy to lend a hand to other artists and professionals. With a book around the corner and everything from beat production to songwriting packages available through sailormadeit.com, Big Sailor Baby is ready to work alongside the best and brightest that the industry has to offer.