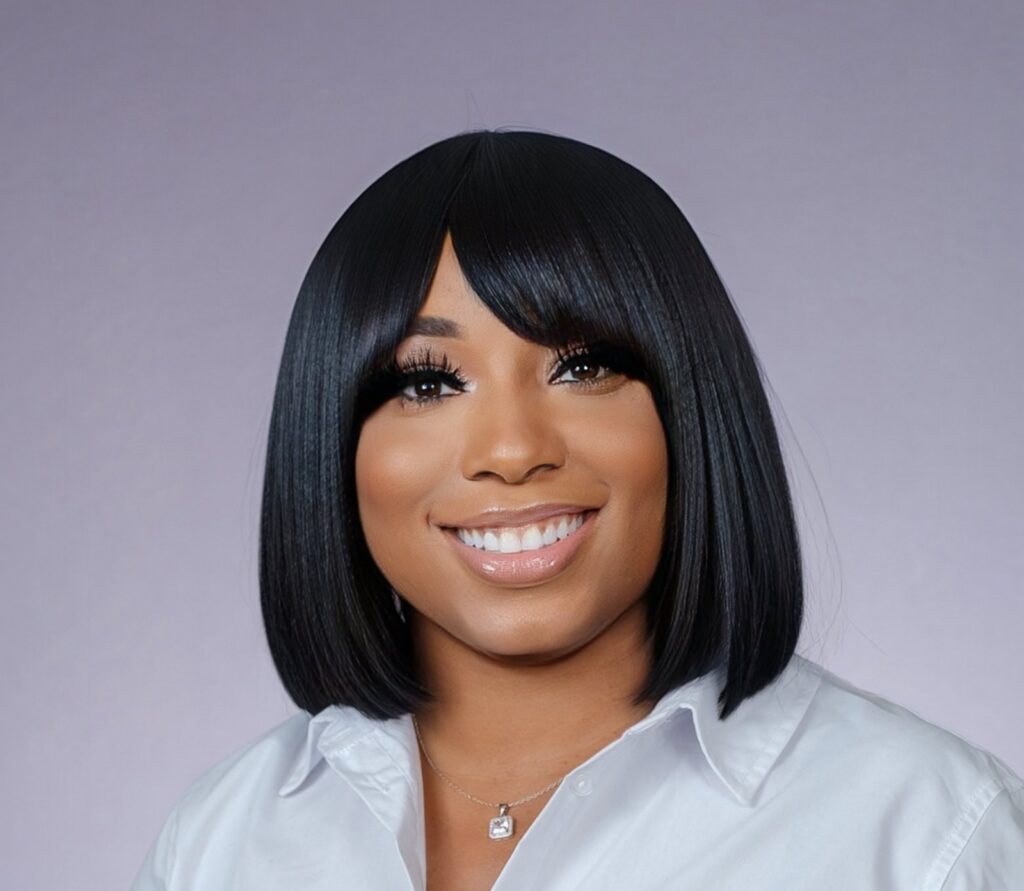 Shalamar Parrish is a woman with an incredibly touching and inspiring story. Not only has she an important story to tell with her debut book “Leading Lady”, published this year on May 22nd, but her life is one to look upon.

Shalamar used to live as a foster care child for a big part of her childhood, going through various foster families along the way. When she first entered foster care, she was also introduced to human trafficking. She says many children in that situation believe they have to provide for themselves because children’s services won’t.

“Many of us foster children feel gratitude when we’re finally placed in a great situation”. –Shalamar adds to express the other side of the coin.

That’s the story of how she got trafficked at twelve years old. Lucky for her, when she turned of age to leave foster homes, she joined The United States Army and she served until retirement age.

Shalamar Parrish had the opportunity to turn her life around despite her traumatic childhood. Today, she is a book author and the owner of a clothing brand called 2Dayz Woman. Keep reading below to know all about how her business became successful.

As an American woman who has surpassed such uncertainty, Shalamar has some relevant insight to share in the form of business inspiration. One of her keys has been the fact that she loves the fashion and clothing industry, and that she always dreamed of creating 2Dayz Woman.

She says the brand of her clothing line is to uplift and empower women. Her target persona is a strong dedicated woman who is beautiful and motivated.

“2Dayz Woman represents the Past, Present, and Predestined Woman. I am fully aware that every woman has her own unique abilities. However, we as women still have so much in common. 2Dayz Woman is a brand that celebrates every woman’s individuality as well as the qualities that connect us all.” -Shalamar says.

Shalamar thinks that a constant support system is vital to thrive in business. But also having proper counsel from experts in case one does not know a certain field of business. She also explains that entrepreneurs should be mentally prepared to face the many responsibilities a business implies.

She says that people should investigate and learn as much as they can about their business field, industry, and customers; that’s what makes the difference. She thinks the pieces of her company are unique and the cause behind her creations is a strong one. Shalamar does not fear competition, since she believes there is room for everybody in the publishing and clothing world.

The author has another book in the oven and is working to expand her clothing line to make it possible to donate more of her pieces to non-profit organizations focused on women affected by human trafficking. At present Shalamar’s brand is donating new clothes from 2Dayz Woman every time an outfit is bought at the online boutique.

But Shalamar is also participating as an activist for foster care reform since she is truly concerned for the 433,000 children who do not get adopted every year.

To know more about her admirable work check her page. 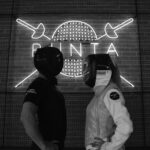