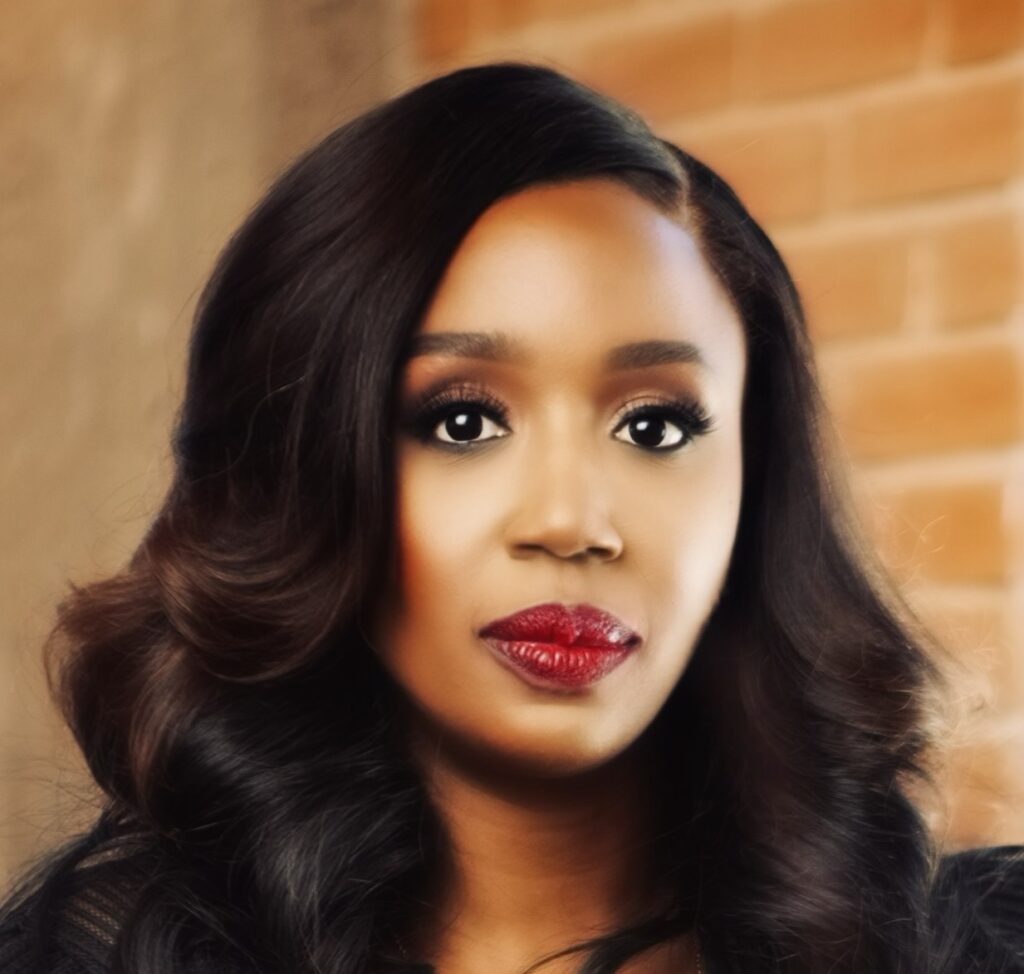 According to the Harvard Business Review, in the United States, an astounding 17% of Black women are in the process of starting or running new businesses. Never before have we seen such potential for Black women to elevate their voice and their careers, and to achieve social and economic equality. Meet K.C. Fox, one of many successful entrepreneurs, and with over 24 years of American media knowledge and experience. Currently, K.C Fox runs a media and crisis communication firm with multiple verticals, along with several leadership and film production companies, creative services, branding, marketing, and two successful non profit organizations.

Prior to building her empire, she worked for Tribune Media, where she held the title Director of Broadcasting Technology. K.C., the only female as well as one the youngest to hold this title in the fifth largest market in the country.

As many African American women, K.C. Fox struggled throughout her career, dealing with racial and gender disparities in long-term career positions in the U.S.First she is a double minority raised in a family where excellence wasn’t really promoted, and second, struggled with poverty even though she didn’t realize it was poverty at the time.

“Understanding my value was much more than what was being presented to me as my motivation. Coming to the realization that my mash up of skills were necessary in the workspace was everything. The right mindset is required to jumpstart your business. Not a logo and not a bunch of money, but a legit, certified mindset. Everything else stems from that” says K.C. Fox.

Recently, she laid her claims in the tech space launching An All-Female Co. Which is a tech-based educational company focused on minority based services and products. She continues to oversee and manage her film production company Blue Yams with partners in the industry that share her vision of storytelling.